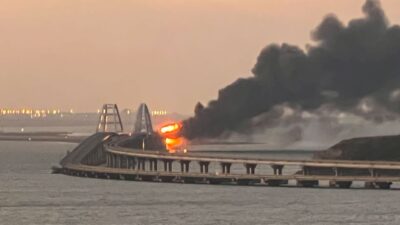 According to footage posted on social media and reports by the Russian state media outlet RIA, a fuel tank blew early on Saturday on Europe’s longest bridge connecting Russia to the occupied peninsula of Crimea. Social media photos of the Kerch bridge purport to suggest that a piece of the bridge’s pavement for cars and … Read more 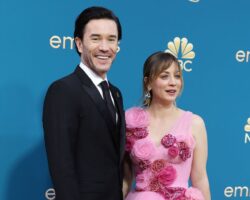 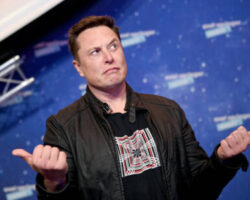 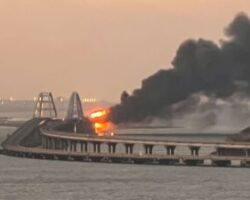 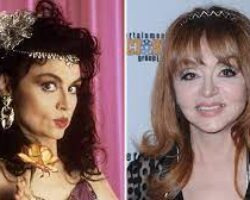